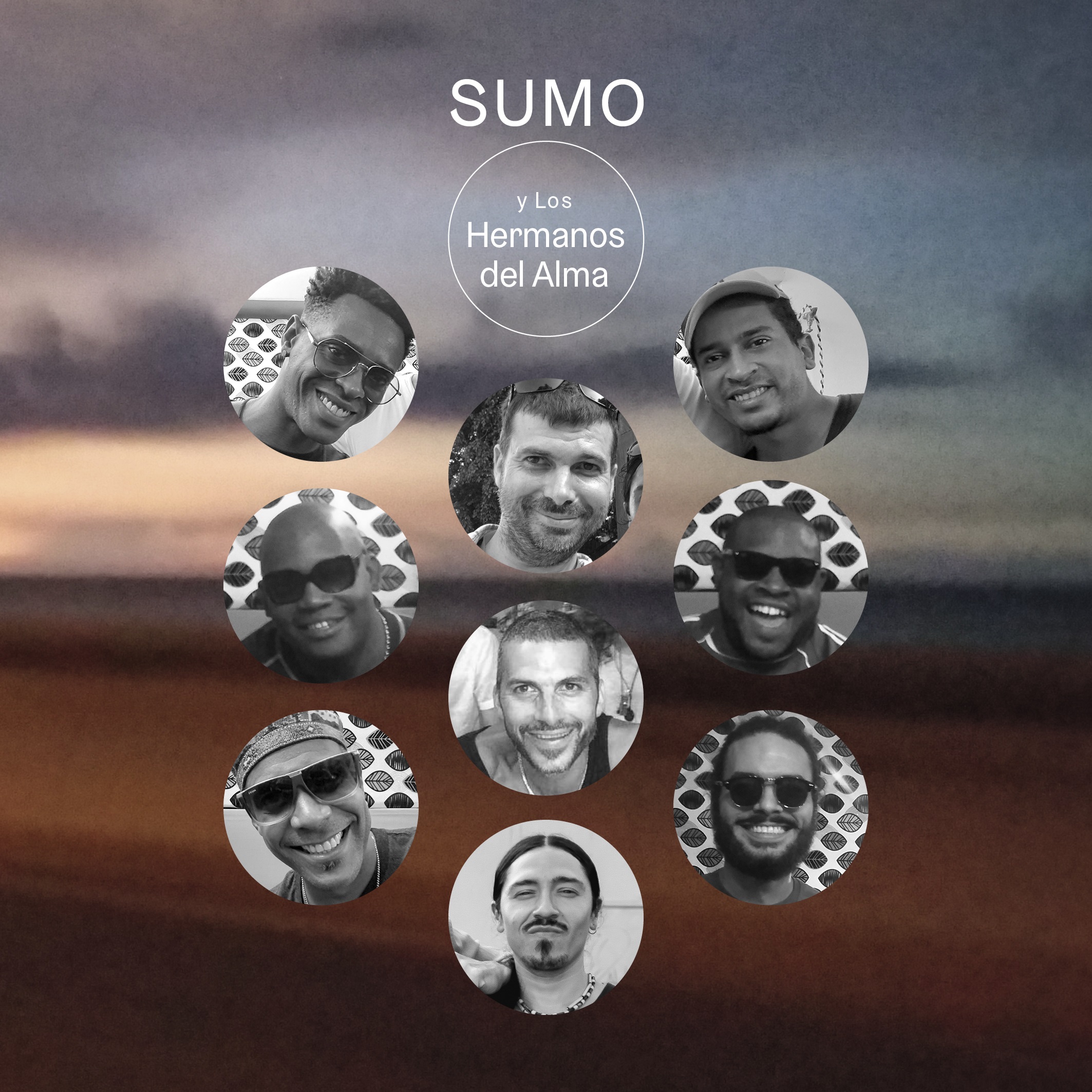 Since its creation in the late 90s, we have seen Sumo roam various territories: electro, soul, funk, hip-hop, dub… Loyal to their initial state of mind, the group made up of brothers Alex (guitar, vocal) and Fred Sumi (bass, production) doesn’t box itself into one specific style, embarking instead on a constant musical odyssey.

For its 6th opus “Oya”, the journey continues by exploring new horizons, rhythms and sounds. The group exiled itself to Cuba, where two tours (Habanarte festival, Cubadisco in 2017) had brought about striking and heartfelt friendships. In this new adventure, Sumo met his Cuban soul brothers to become:

The result is both fascinating and fulminating. “Oya” is an afro-cuban rock record… a kind of UFO with multiple sounds: afro-beat, rock-fusion, latin-jazz, afro-cuban soul voices.

This album was conceived in complete immersion: two weeks of recording sessions in Havana surrounded by a tribe of the top Cuban musicians and singers.